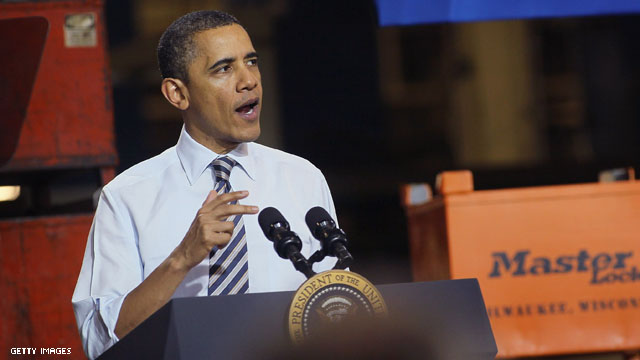 Obama administration asks for delay in legal fight over contraception

Washington (CNN) - An ongoing political dispute over the Obama administration's new mandate on contraceptive coverage has reached the federal courts, with the Justice Department on Friday urging judges to stay out of the controversy until a compromise can be worked out.

At issue is whether religious institutions should be exempt from mandated employee coverage for birth control and other reproductive care. A North Carolina college has sued, saying it should not be obligated to provide such services in violation of its religious beliefs.