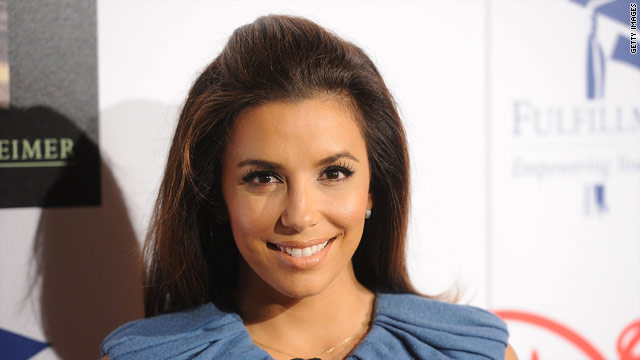 (CNN) - The Obama campaign announced its national co-chairs Wednesday, and one Hollywood star made the list. "Desperate Housewives" actress Eva Longoria will be one of the 35 national leaders of the campaign.

The star, who has visited the White House on several occasions and been an active supporter of President Barack Obama, joins a group that includes mostly politicians and business leaders.