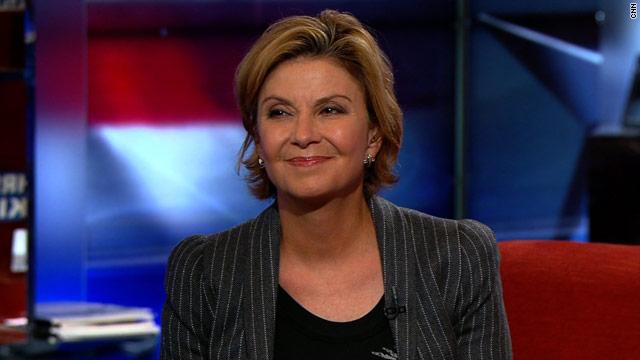 (CNN) - Susan Molinari, at one point the highest ranking woman in the House of Representatives, is joining Google, the tech giant announced Thursday.

Molinari will serve as Vice President of Public Policy and Government Relations for the Americas.

"I am excited about Susan joining Google," David Drummond, Google Senior Vice President and Chief Legal Officer said in a statement. "She's a true trailblazer and her enthusiasm for our technology and its potential to change lives will be a real asset to our team in the Americas."

Molinari, a Republican, was first elected to Congress in 1990. She replaced her father Guy Molinari as the representative for New York's 14th District, which encompasses Staten Island.

She later ran in New York's 13th District, serving in the House until 1997, when she resigned from the House to take a job anchoring a weekend news show on CBS. She left that program soon after, and began a career as a lobbyist and consultant in Washington.