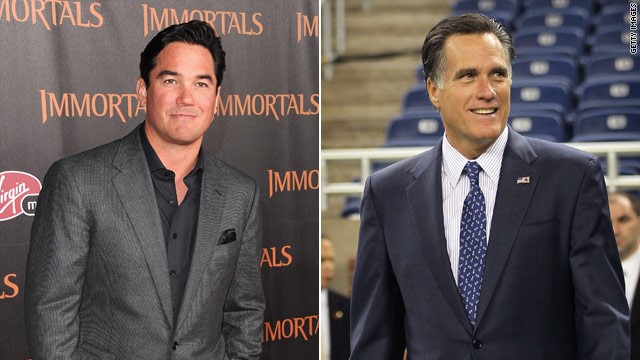 "I think Mitt Romney is the strongest of the remaining candidates and I think he'll win the Republican nomination." Cain said. "I think President Obama will defeat him in November."

While Cain is not set on which Republican candidate he will vote for in November, he said "If Mitt Romney becomes the Republican nominee, he'll get my vote."