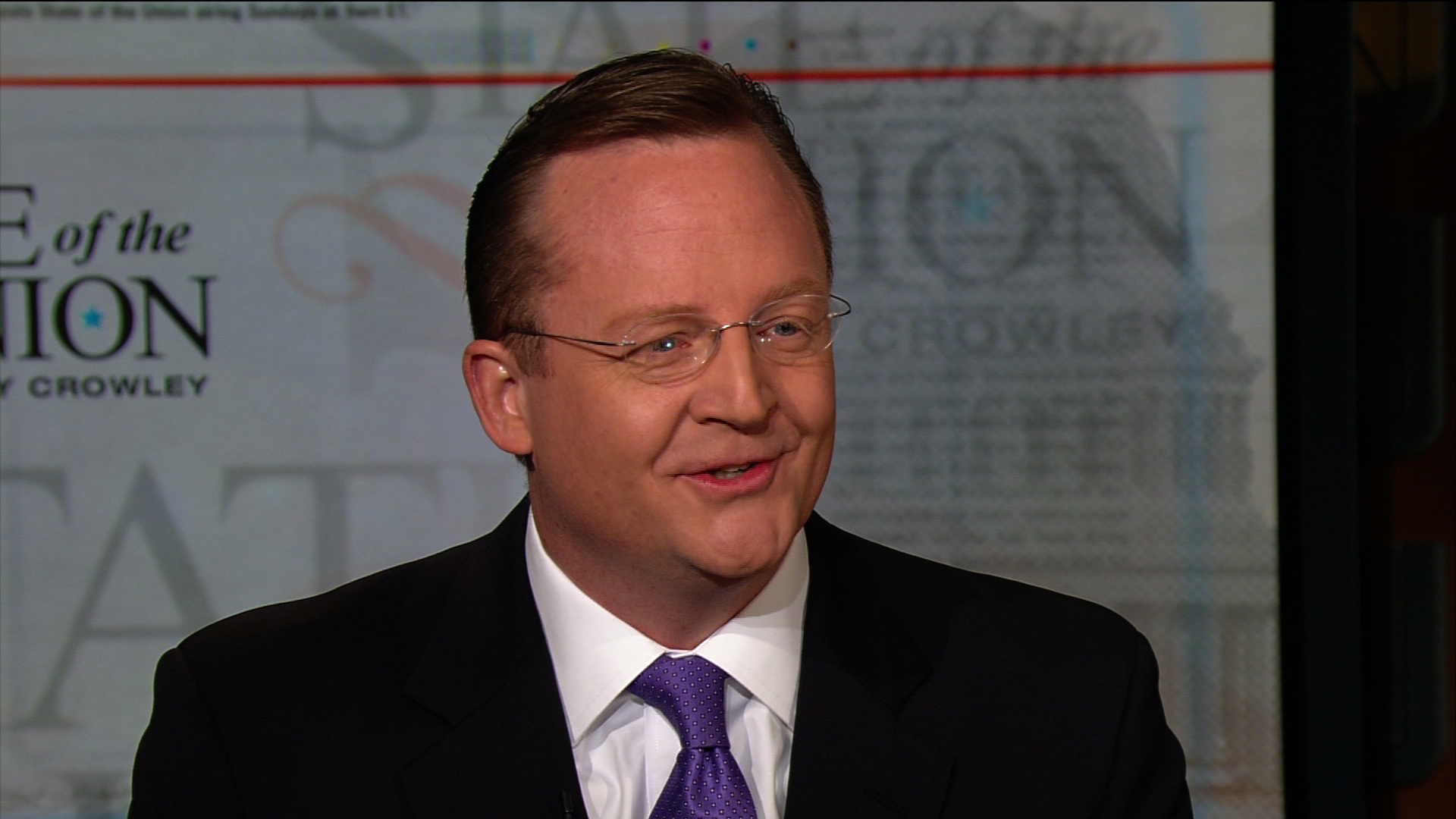 (CNN) – The senior adviser to President Barack Obama’s re-election campaign said Sunday that Rick Santorum has a “legitimate chance” to become the Republican nominee, describing him as a candidate with blue-collar appeal who offers something “different” than the other GOP frontrunner.

“He's clearly somebody who has a very different economic background than Mitt Romney,” Robert Gibbs, the former White House press secretary who now advises the president's campaign, said on CNN’s “State of the Union.”

Obama’s campaign has showed growing signs in recent weeks that they consider Santorum to be a mounting threat in the Republican nominating process.

While Gibbs said Sunday that Santorum brings “a little bit different challenge” to the race, he argued the former Pennsylvania senator lines up with Romney on some key issues.

“If you look at their economic plans and look at the economic plan that Mitt Romney put out this week, in many ways they are very much similar in the sense that they have tax cut plans that would add trillions and trillions to our debts and deficits,” Gibbs told CNN Chief Political Correspondent Candy Crowley.

Predicting Tuesday’s contests in Michigan and Arizona will not be a “clarifying event,” Gibbs said he expects the primary to go on for “weeks and weeks.”

On Sunday, Gibbs also hit back against criticism from Newt Gingrich over the president’s recent apology to Afghanistan President Hamid Karzai.

“I'm not sure many people are looking to Newt Gingrich for foreign policy advice,” Gibbs told the CNN program. “If there's a problem on the lunar colony, he'll be among the first we call.”

The former House speaker was the first Republican White House hopeful to blast the president for apologizing after Qurans containing extremist language were burned by NATO soldiers last week.

Fury over the burning sparked mass protests, and two U.S. soldiers were gunned down at a base in eastern Afghanistan by a man wearing an Afghan National Army uniform. Several more have been injured.

American officials, including Obama, have apologized, saying the burning of the Qurans was an unintentional error.

Speaking to a crowd in Spokane, Washington, Gingrich on Friday said the president “surrendered” and that his apology “deserves to be brought to the country's attention."

"The president apologized for the burning, but I haven't seen the president demand that the government of Afghanistan apologize for the killing of two young Americans," Gingrich said.

On Sunday, both Santorum and Romney echoed Gingrich's criticism of Obama for his apology.

Santorum said on talk shows on ABC and NBC that no apology was required for what he called the inadvertent Quran burnings, while Romney said on "Fox News Sunday" that "we've made an enormous contribution to help the people their achieved freedom and for us to be apologizing at a time like this is something which is very difficult for the American people to countenance."

Asked Sunday if Gingrich’s opinion reflected wider sentiments in America, Gibbs sought to remind viewers why the United States has a presence in Afghanistan and pointed to progress in disrupting a “large about of Al Qaeda’s network,” including the killing of Osama bin Laden.

“What the president's trying to do now is get us to a point where we can hand off the security of Afghanistan to the Afghans and that we can bring our troops home,” Gibbs said. “I think what he's trying to do is diffuse the tension that's there.”