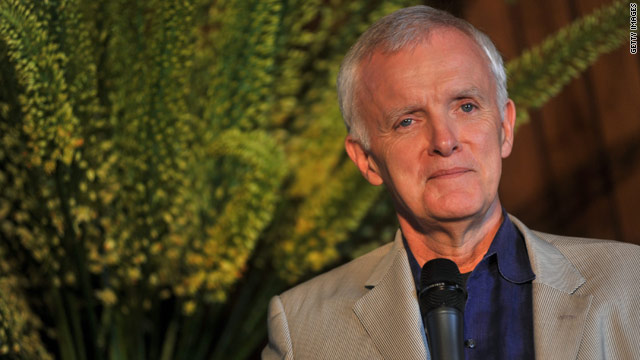 Kerrey told Democratic leaders of his intentions after deciding against a bid earlier in February.

Kerrey, who represented Nebraska in the Senate from 1989 until 2001, after serving four years as the state's governor, is widely considered the Democrats' best chance at the seat in 2012.

Democratic Sen. Ben Nelson announced in December that he was retiring in 2012, at the end of his term.