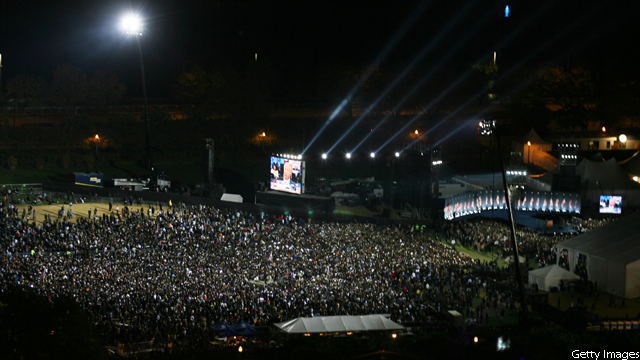 Washington (CNN) - Two months into the Republican presidential nominating process, many thought that one candidate might have it sewn up by now.

The scenario was simple: An easy win in the first four states, coupled with big support from party leaders, fat bank accounts chock-full of campaign cash and a slew of rival candidates who would have likely folded by now, would virtually guarantee a smooth path to the GOP convention in August and a quick nomination on the first ballot.