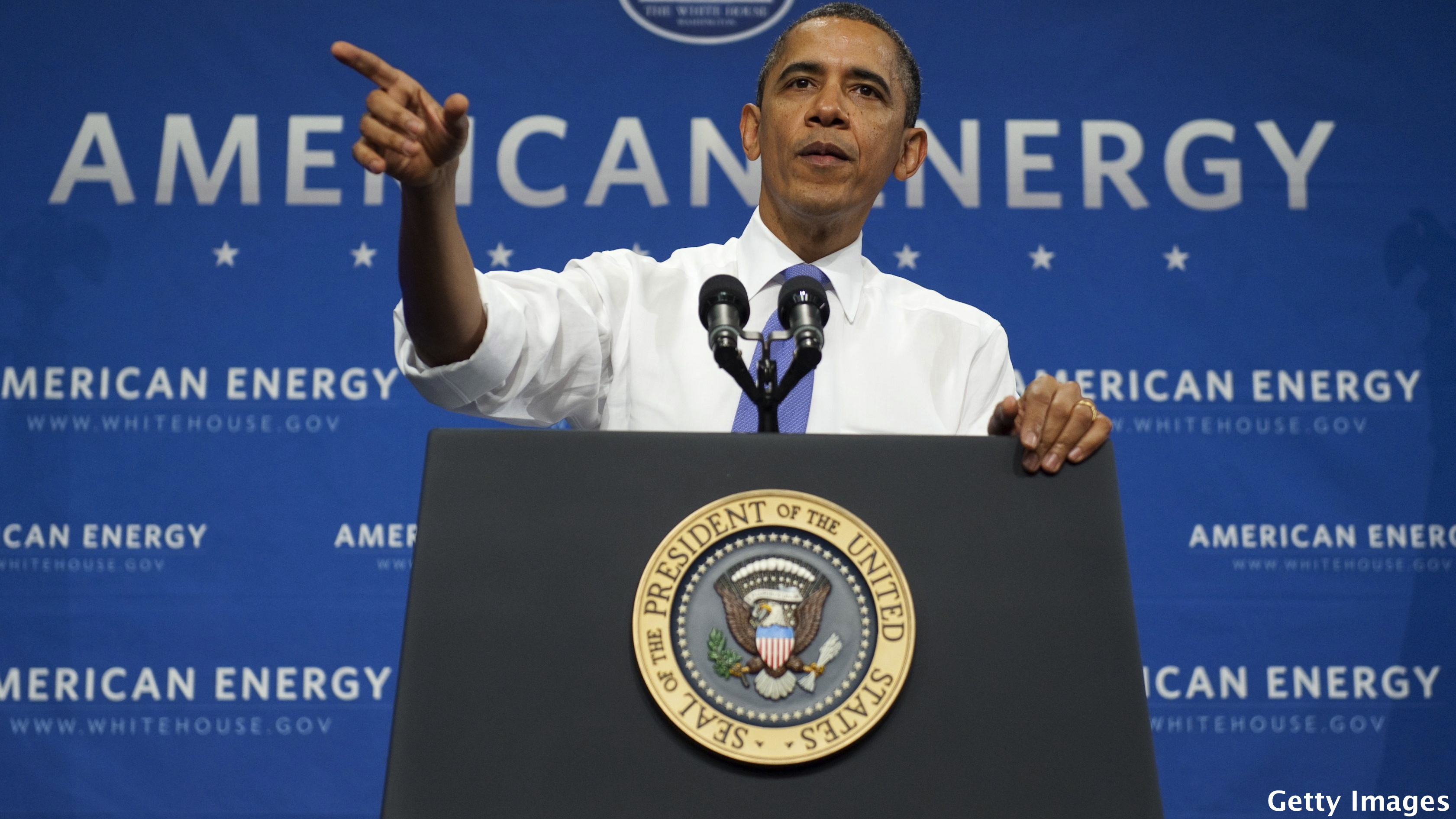 (CNN) - A day after Republicans signaled possible compromise with the White House on energy issues, President Barack Obama called Thursday for Congress to vote in the coming weeks on ending billions of dollars in subsidies for the oil industry.

"Eliminate this oil industry giveaway right away. I want them to vote on this in the next few weeks," Obama told students at Nashua Community College in New Hampshire. "Let's put every single member of Congress on record: You can stand with oil companies, or you can stand with the American people. You can keep subsidizing a fossil fuel that's been getting taxpayer dollars for a century, or you can place your bets on a clean energy future."