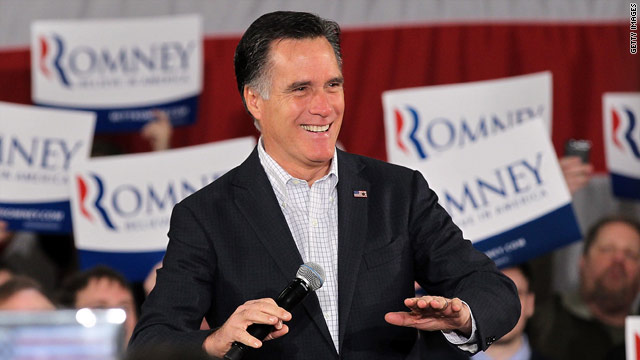 (CNN) – GOP presidential contender Mitt Romney released a statement Thursday following the vote in the U.S. Senate killing the "Blunt amendment," a controversial proposal pushed by Republicans that would have allowed religious employers to opt out of providing health care coverage for contraception.

"I applaud the Senators who took a stand today and voted to defend religious freedom," Romney said. "The Obama Administration has directly attacked the First Amendment of our Constitution and individual liberty. The President of the United States must protect and defend the Constitution, not ignore it. This is yet another example of what is wrong with Obamacare, and why I am committed to its repeal."

On Wednesday Romney was forced to explain his stance on the controversial Senate amendment after he came out against the legislation. He later said he supported the provision and "misunderstood" an inquiry from a reporter.

The amendment was sponsored by Missouri Sen. Roy Blunt, a supporter of the former Massachusetts governor. The provision was an attempt by Senate Republicans to confront a simmering controversy over rules governing religious employers and health care coverage they are required to provide.