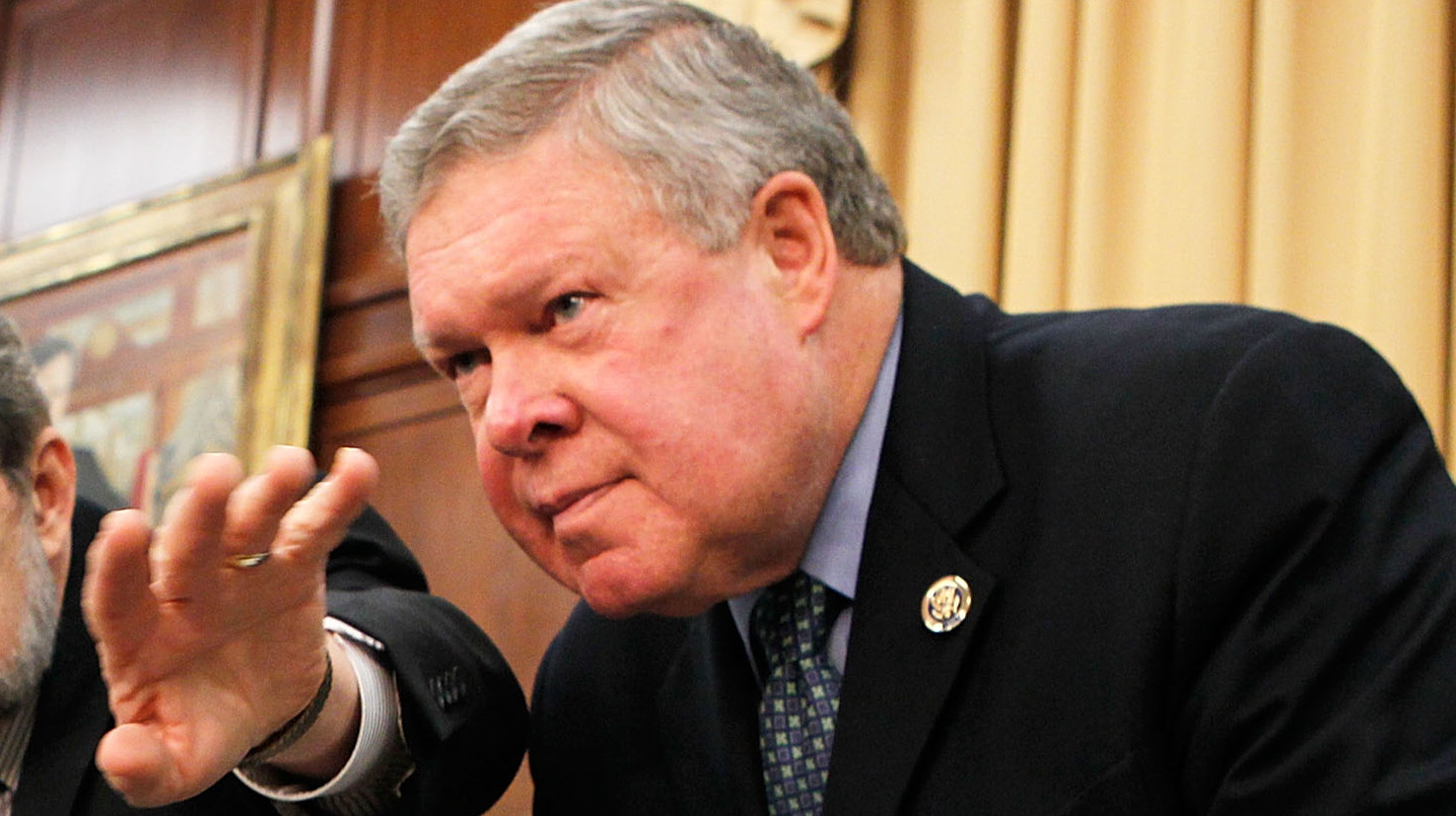 Rep. Dicks will not seek re-election

(CNN) – Longtime Democratic Rep. Norm Dicks of Washington announced Friday he plans to retire after completing his current term in the House.

"The privilege of serving in the House of Representatives, with the endorsement of the voters every two years, is indeed an honor unlike no other profession in our country," Dicks said in a statement.

He's known as one of the most senior House Democrats and a top member on the Appropriations Committee.

In his statement, the congressman cited no reason for stepping down other than a "decision to change gears and enjoy life at a different pace" with his wife, Suzie.

Dicks joins 12 House Democrats who have announced retirement, in addition to eight others leaving office to run for another seat.

"I am proud that many of these friendships have crossed the ideological and party lines that tend to separate us, and I have always believed that we can achieve greater results if we leave politics aside when the election season and the floor debates are over," he said.

Responding to the announcement, Democratic Sen. Patty Murray of Washington released a statement, describing Dicks as a "Washington state institution."

“To me, more than anything, Norm is the guy who loves Washington state more than life, who would do anything to defend it, and who works everyone to the bone to make sure the families he represents are taken care of. And he doesn’t just fight hard—he wins."