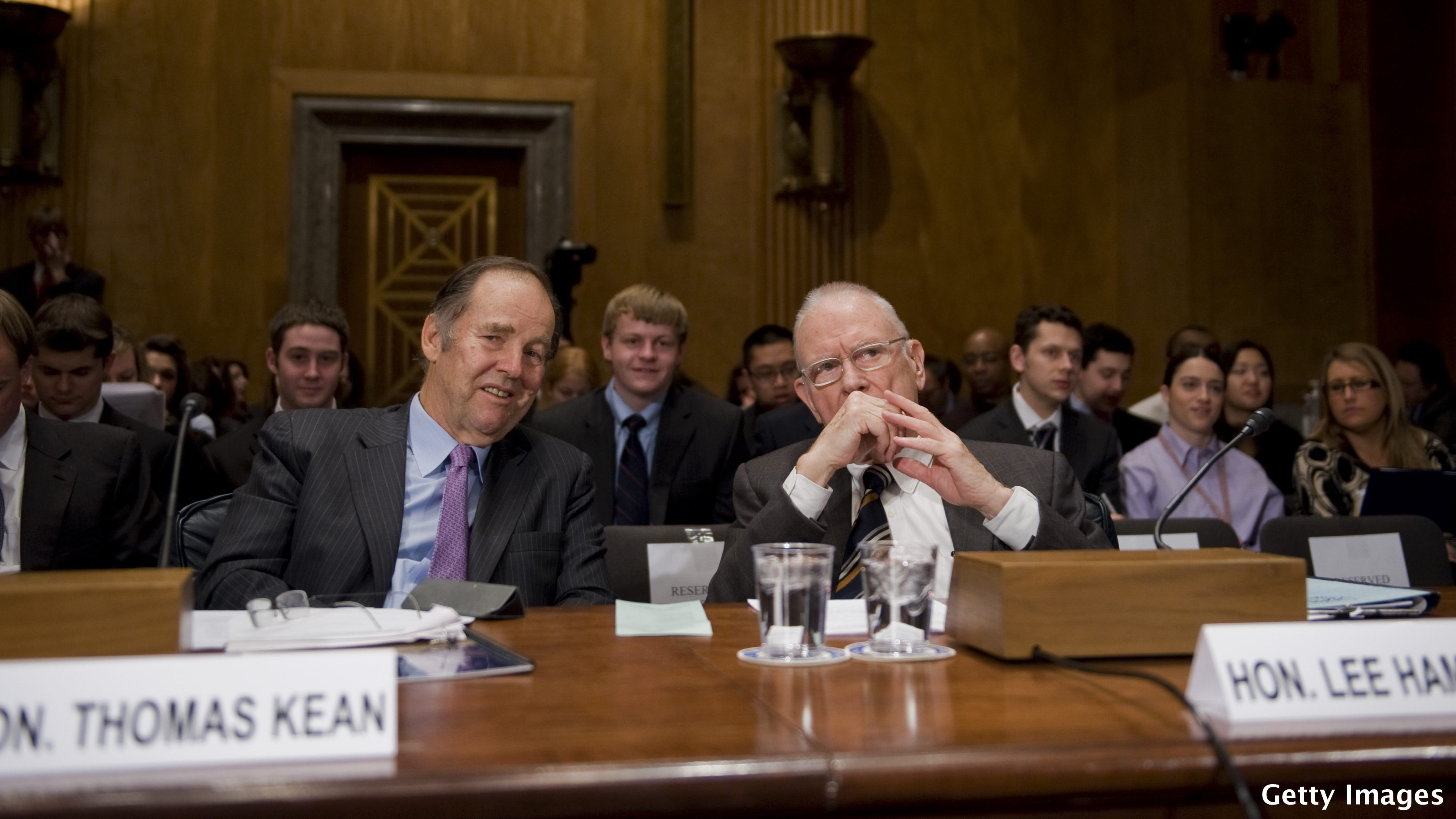 Washington (CNN) - Tom Kean and Lee Hamilton, who co-chaired the 9/11 Commission, weighed in Monday on a simmering disagreement in the Senate over the best way to address the nation's vulnerability to cyberattacks.

The two men, who now run the Bipartisan Policy Center's Homeland Security project, are calling on senators to take more urgent action on the issue of cybersecurity. They cite recent public statements by Director of National Intelligence James Clapper and FBI Director Robert Mueller warning that the cyber threat is expected to overshadow other terrorist threats facing the United States in the not-too-distant future.