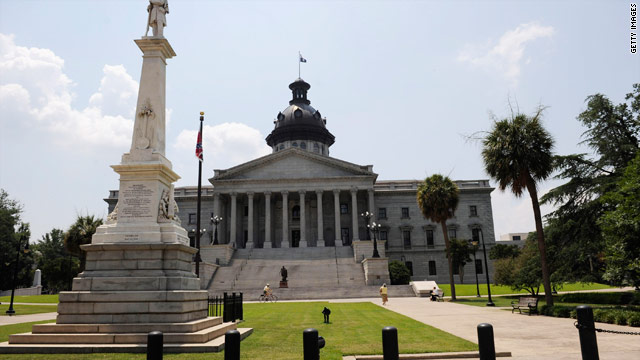 The inquiry centered upon whether or not Ard used funds allocated to his 2010 political campaign for personal items, including clothing, electronics and personal travel.

Ard, a Republican, ultimately admitted to violating state election law in a signed consent order to the ethics commission. The order mandated he pay $48,400 in fines for his misuse of campaign funds, as well as reimburse the state $12,500 for administration costs related to the investigation.

In a statement, Ard said he alone was responsible for the campaign spending discrepancies, and that he regretted putting his supporters and constituents through the ethics investigation process.

"During my campaign, it was my responsibility to make sure things were done correctly," Ard said in a statement. "I did not do that. There are no excuses nor is there need to share blame. It is my fault that the events of the past year have taken place."

Ard added, "I am deeply sorry and take full responsibility for the entire situation."

Prior to his election as South Carolina's lieutenant governor, Ard served as president of the state Senate and was a member of the Florence County Council. Before his political career Ard ran his family's automotive business.

In a statement, South Carolina Gov. Nikki Haley, also a Republican, thanked Ard and his wife for their service.

"They are good people who have given much of their time and efforts to Florence and the state as a whole," Haley said. "I valued Ken's partnership and wish Ken and his family all of the best going forward. I look forward to continuing the progress South Carolina has made in the last 15 months with our next Lieutenant Governor."

South Carolina Republican Party chairman Chad Connelly wrote in a statement, "Lieutenant Governor Ard has taken responsibility for his actions. His resignation will help our state move past this sad and unfortunate incident. Our thoughts and prayers are with Ken and his family during this time."

The South Carolina statehouse has seen more than its share of ethics questions in the past several years. Former Gov. Mark Sanford fought impeachment battles after disappearing on a mysterious trip in the summer of 2009. The two-term Republican governor eventually admitted he had gone to Argentina to see his mistress-a woman he called his "soul mate."