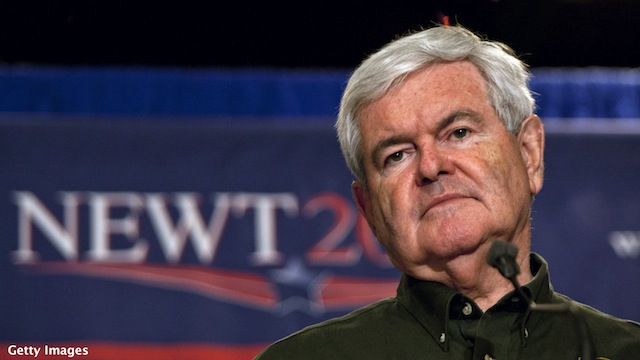 Dothan, Alabama (CNN) - Newt Gingrich may occasionally refer to a Twitter hash tag as a hash mark but he is relying on the Internet to reach out to voters, one tweet and Facebook friend at a time.

The Republican presidential candidate doesn't have as much money to spend on television advertising as his counterparts, but Gingrich is devoting considerable resources to maximize his online presence.