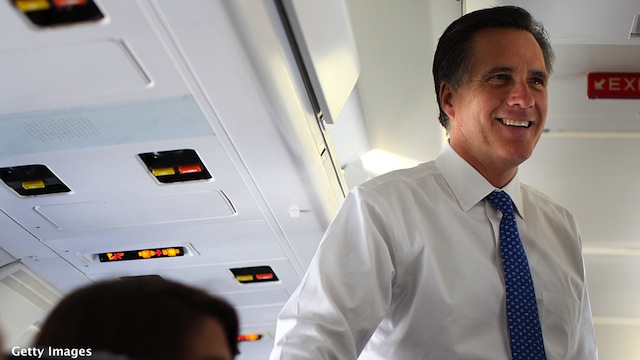 Romney gains half of Wyoming delegates

(CNN) – Republican presidential candidate Mitt Romney picked up 13 of the 26 delegates at stake in Wyoming, based on new results from the state’s county conventions that concluded Saturday.

While the former Massachusetts governor won the Wyoming caucuses on February 29, delegates were not allocated until this weekend.

Combined with Romney’s other delegate hauls on Saturday in Guam, the Northern Mariana Islands and the Virgin Islands, CNN’s delegate estimate now shows that Romney leads the GOP pack with 458 delegates.

The next round of contests take place Tuesday, when voters in Alabama, Mississippi, Hawaii and American Samoa head to the polls.