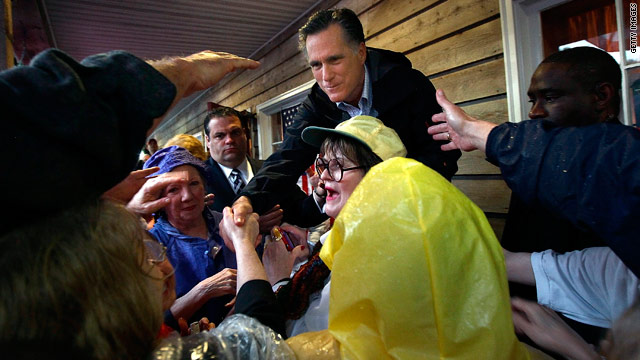 Should Romney become the nominee, the disclosure that the former Massachusetts governor will opt against using Medicare could become a campaign issue. Romney has proposed drastic changes to the government insurance program for senior citizens.

Last month, Romney unveiled a Medicare reform package that included raising the program's eligibility age and offering seniors the option to enroll in a private insurance plan. The changes would take effect for new retirees in 2022.

The Romney campaign is gearing up for a debate over the proposals. In campaign emails, Romney aides accuse the President of mismanaging the program, saying Mr. Obama is "ending Medicare as we know it."