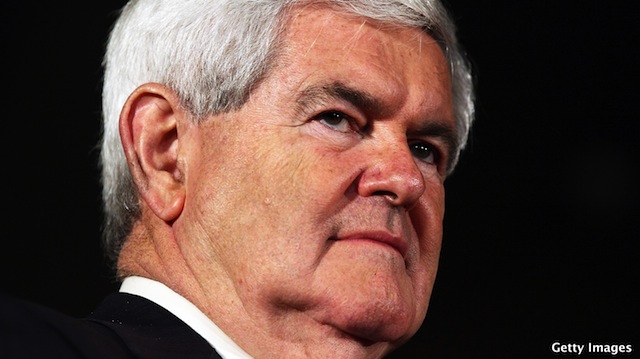 (CNN) - Rick Santorum took his re-energized Republican presidential campaign to Puerto Rico on Wednesday after primary victories in the South raised questions about conservative rival Newt Gingrich's viability as a candidate and portended a long battle with front-runner Mitt Romney.

Romney, rejected again by Southern conservatives in the Tuesday primaries in Mississippi and Alabama, won caucuses in Hawaii and American Samoa to claim about a third of the total delegates available and maintain his lead.