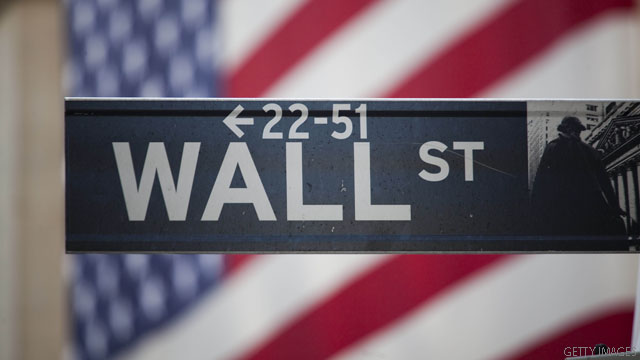 Washington (CNNMoney) - The Senate on Thursday passed by voice vote a bill that makes it illegal for lawmakers and their staffs to make Wall Street trades based on insider information.

The bipartisan measure, which already passed the House, would immediately go to President Obama, who is expected to sign it. Obama called for the law during his State of the Union address in January.