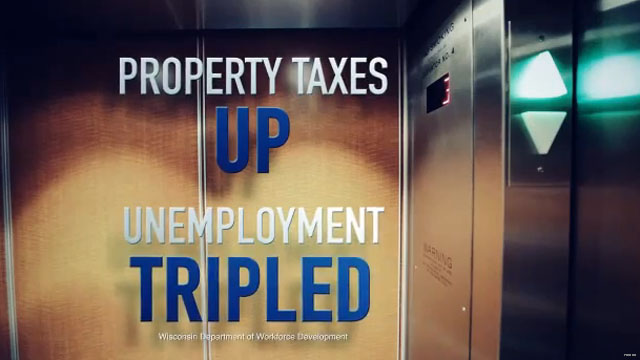 Although the RGA would not disclose the exact size or duration of the buy, they characterized it as a major statewide effort on broadcast and cable television.

They were the largest independent group to help elect Walker in 2010, according to the group and will likely play a large role in 2012 election.

The state's Democratic primary is scheduled for May 8 and the recall vote will likely happen on June 5.

Walker has faced intense backlash from a bill passed to curtail the collective bargaining rights of state employees. Republicans in Wisconsin insisted the move was necessary to control the skyrocketing costs of public employee benefits and close the budget shortfall. Democrats argued it was an attempt to gut public-sector labor unions, one of their core constituencies.