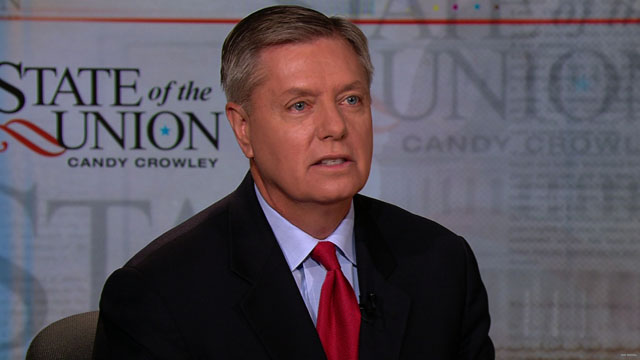 Graham: GOP Obama attacks are 'off base'

"I think the criticism by our guys is a little off base," Graham said Sunday on CNN's "State of the Union."

Obama commiserated with the Martins, whose 17-year-old son was shot in Florida by a neighborhood watch volunteer, and said: "If I had a son, he would look like Trayvon."

Graham, a South Carolina legislator, said the president did not help the situation by injecting his own voice into the conversation following the shooting.

"We all know there's a racial component to this and when the president highlights it, I don't think it adds a whole lot," Graham told CNN Chief Political Correspondent Candy Crowley. "I don't really think the president added a whole lot by injecting himself into it."