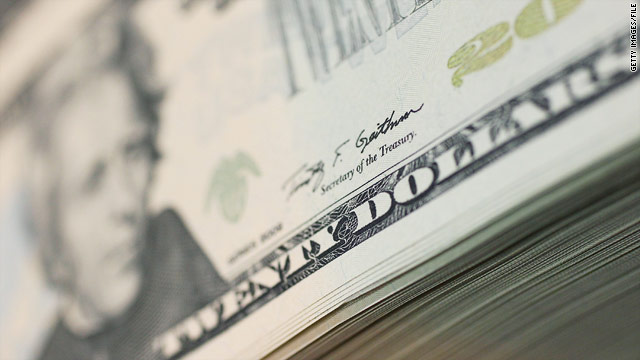 (CNN) – A California political operative whose clients have included Sen. Dianne Feinstein pleaded guilty on Friday to defrauding her clients of over $7 million dollars over 11 years.

Kinde Durkee pled guilty to five counts of mail fraud relating to the embezzlement scheme, the Department of Justice said, and could face prison time.

The scheme began in 2000 and ran until Durkee was first charged in September 2011, investigators said. She used money from campaign bank accounts she managed to pay personal and business expenses - including a mortgage, credit card bills, and payroll for her firm, Durkee & Associates.

To cover the withdrawals, they said she shuffled money between the accounts of her various clients, and had access to over 400 bank accounts.

Prosecutors asked for a 14-year prison sentence, although the charges carry a maximum penalty of 100 years prison time and a $1.25 million fine, a spokeswoman for the western California United States Attorney's office told CNN. Durkee is to be sentenced in June.

Durkee's firm has closed, and she has been ordered to pay restitution to her former clients.

Her attorney said Durkee is "remorseful."

"Ms. Durkee went to court today to accept responsibility for her actions," Daniel Nixon said. "She is remorseful and she recognizes that this is the first step in addressing the issues raised by the government."