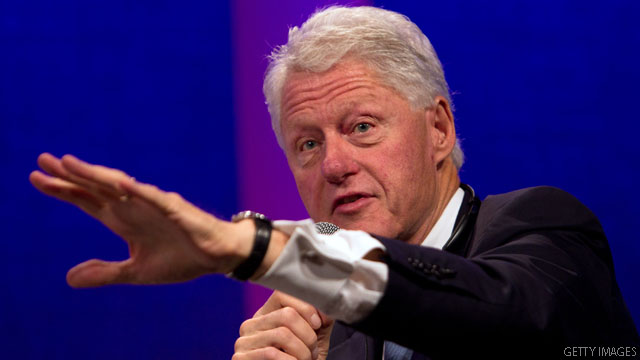 New York (CNN) - President Barack Obama and former President Bill Clinton will appear together at a fundraiser for the president's re-election campaign later this month, an Obama campaign official confirms to CNN.

The event will be April 29 at the Virginia home of former Democratic National Committee Chairman Terry McAuliffe. This is expected to be the first of three joint Clinton-Obama fundraisers this campaign.

The fundraiser was first reported by National Journal.