Washington (CNN) – Newt Gingrich, who last week announced he was laying off staff and cutting back on campaign stops, responded coolly Tuesday to President Barack Obama's mention of his past language deriding a GOP budget plan.

In a speech at a media luncheon in Washington, Obama assailed Republicans for what he said was an inflexible position on cutting spending and balancing the federal budget. In making his point, the president dropped in a few references to the former House speaker.
END_OF_DOCUMENT_TOKEN_TO_BE_REPLACED

NEW PHASE OF THE RACE HAS BEGUN: For the first time in a campaign speech, President Obama names Mitt Romney – and ties him to the Republicans in Congress: "The Republicans running Congress right now have doubled down and proposed a budget so far to the right, it makes the Contract with America look like the New Deal. In fact, that renowned liberal Newt Gingrich first called the original version of the budget radical and said it would contribute to right-wing social engineering. This is coming from Newt Gingrich, and yet this isn't a budget supported by some small hump group in the Republican Party; this is now the party's governing platform. This is what they're running on. One of my potential opponents, Governor Romney, has said that he hoped a similar version of this plan from last year would be introduced on Day One of his presidency. He said that he's very supportive of this new bu dget and he even called it marvelous, which is a word you don't often hear when it comes to describing a budget."

END_OF_DOCUMENT_TOKEN_TO_BE_REPLACED 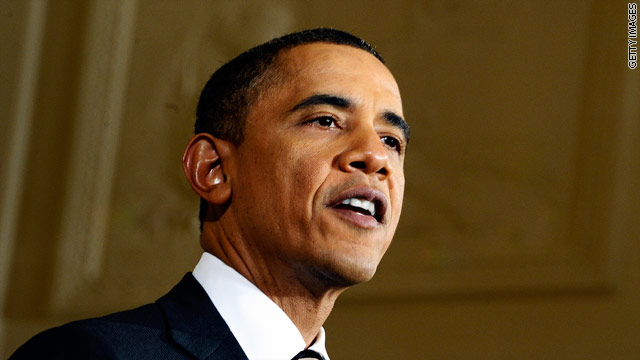 Like his Republican counterparts, President Obama has been competing in primaries and caucuses this year and picking up delegates along the way. Unlike the Republicans, Obama faces no serious opposition in his quest for renomination.
END_OF_DOCUMENT_TOKEN_TO_BE_REPLACED

Washington (CNN) - A day after the head of the General Services Administration resigned because of a procurement scandal at the federal agency, officials vowed Tuesday to implement spending reforms and disciplinary action she announced on the way out the door.

A letter Monday from now-former GSA Administrator Martha Johnson agreed with the recommendations of the GSA Inspector General in a report that documented massive overspending, questionable expenditures, and a cavalier attitude toward procurement rules surrounding a regional training conference held in Las Vegas in 2010.

(CNN) - Republican George Allen of Virginia has raised $1.4 million since the beginning of the year for his U.S. Senate bid, his campaign announced Tuesday.

In terms of fundraising, the latest numbers put him behind the likely Democratic nominee, Tim Kaine, who reported bringing in far more during the first quarter with $2.2 million.
END_OF_DOCUMENT_TOKEN_TO_BE_REPLACED

Washington (CNN) - President Barack Obama on Tuesday eased his rhetoric on the Supreme Court's upcoming ruling on health care reform but repeated his belief that the justices should follow legal precedent and uphold the law's constitutionality.

His remarks in response to a question at a media luncheon followed criticism by conservatives that the president had leveled a political salvo at the high court a day earlier when commenting on last week's hearings on the 2010 Affordable Care and Prevention Act. 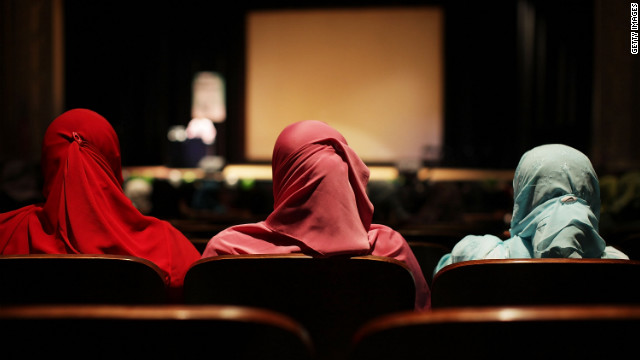 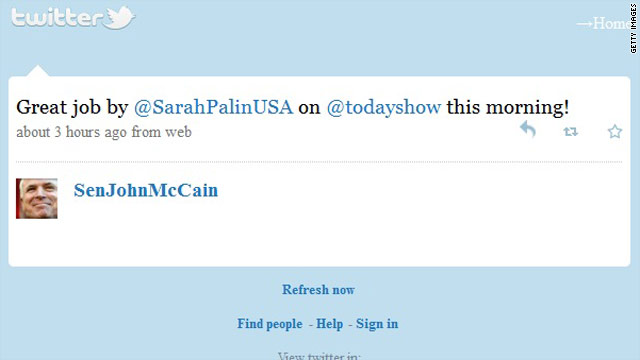 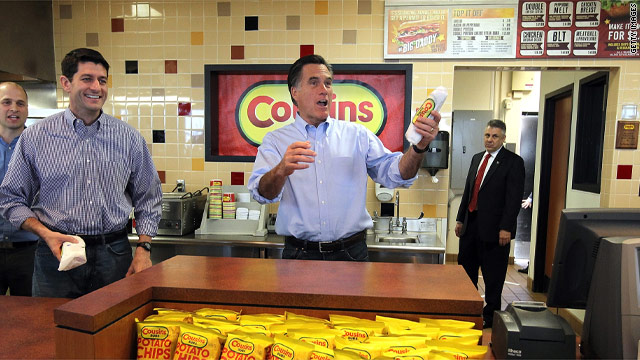 (CNN) – Whether or not the two become running mates, Mitt Romney and Paul Ryan have something of a "bromance" going.

Romney has hardly been seen in public since Friday - when the Republican congressman from Wisconsin announced his endorsement - without Ryan.
END_OF_DOCUMENT_TOKEN_TO_BE_REPLACED

In a speech to a media luncheon, Obama described the measure prepared by House Budget Committee Chairman Paul Ryan, R-Wisconsin, and passed by the House as a "Trojan Horse" that is disguised as a deficit reduction plan but actually imposes a "radical vision."