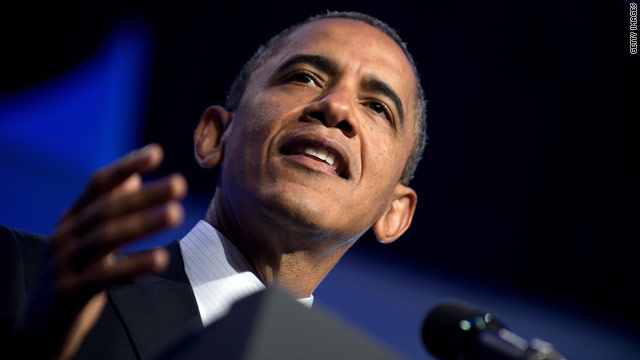 Obama to introduce airing of 'To Kill a Mockingbird'

(CNN) – Boo Radley and Atticus Finch will soon be returning to a television near you, but this time they’ll come with a presidential introduction.

On Tuesday, USA Network announced that it will be premiering a “digitally remastered and fully restored” version of the 1962 classic film “To Kill a Mockingbird” with a new introduction from President Barack Obama. The presentation will honor the 50th anniversary of the film's release.