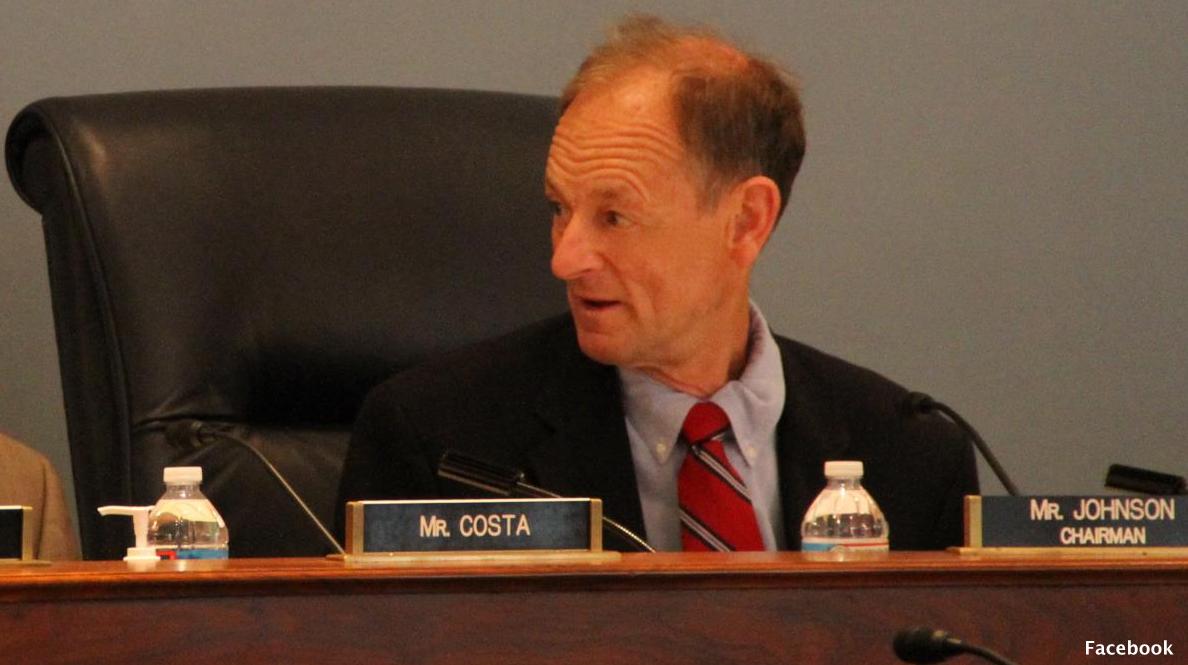 Rep. Tim Johnson of Illinois will not seek re-election

(CNN) - Republican Rep. Tim Johnson of Illinois will not run for re-election, according to a Republican source with knowledge of the decision.

The six-term congressman, elected in 2000, represents the 15th Congressional District in the eastern part of the state, which covers Champaign-Urbana and includes parts of Normal and Bloomington.

Johnson, who has a moderate voting record in the House, is known for holding more than 100 phone conversations per day with constituents. In 2005, he founded the Center Aisle Caucus, which bills itself as a group that aims to bring bipartisan civility to Congress.

The Illinois congressman was the only House Republican to vote against the GOP’s alternative health care plan in 2009 and was one of 17 representatives in his party to oppose President George Bush’s 2007 “surge” in Iraq.

Before serving on Capitol Hill, Johnson was the deputy majority leader in the Illinois state House. He also worked as a trial lawyer and managed a small farm operation.

Johnson is the 10th House Republican announcing retirement, while eight others are running for another office.