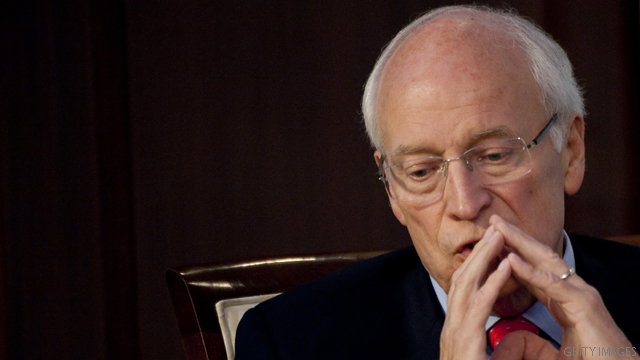 "He's doing wonderfully. He's at home. He was out of the hospital after just 10 days, which is just tremendous, and when I talked to him yesterday, he walked outside to the end of the driveway to pick up the newspapers and walked back, and it was a big milestone. So he's doing very well," Liz Cheney said after an event at the American Enterprise Institute.

The 71-year-old former vice president has a history of heart trouble, suffering at least five heart attacks since the late 1970's. He had surgery at Inova Fairfax Hospital in Falls Church, Virginia on March 24th after waiting nearly two years for a new heart.