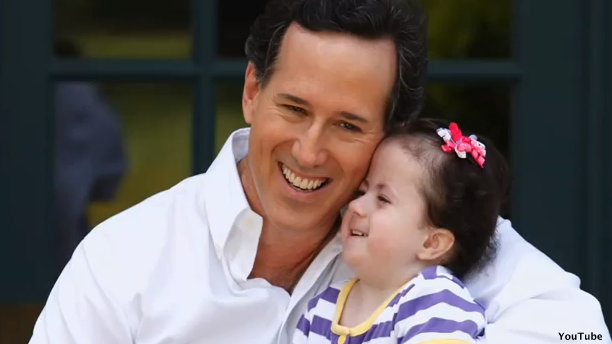 (CNN) – Rick Santorum's daughter Bella is expected to be released from the hospital on Monday, spokesperson Hogan Gidley confirmed to CNN.

The presidential candidate's daughter was taken to the hospital last week. Santorum postponed his campaign events Monday to be with his three-year-old daughter, who suffers from Trisomy 18, a chromosomal condition.

Santourm and his wife Karen have seven children.

"We appreciate the outpouring of support and prayers," Gidley told CNN. "The prayers worked, she's doing much better, so we're thankful for that. It puts things in perspective."