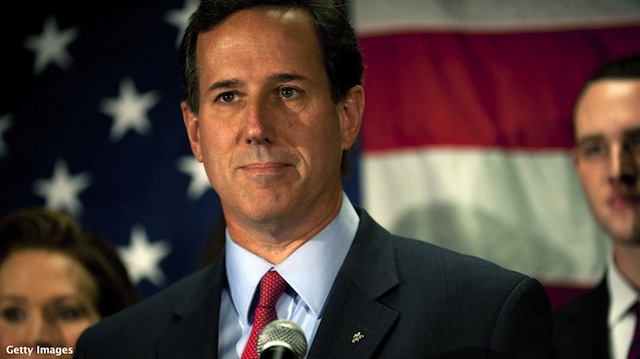 (CNN) - Some leading social conservative groups are praising Rick Santorum following his suspension of his Republican presidential campaign. But their reaction Tuesday didn't mention Mitt Romney, the all-but-certain GOP nominee with Santorum out of the race.

That could spell trouble for Romney as he tries now tries to consolidate the Republican base by reaching out to the social conservative voters who backed Santorum and other candidates during the long and divisive battle for the nomination.