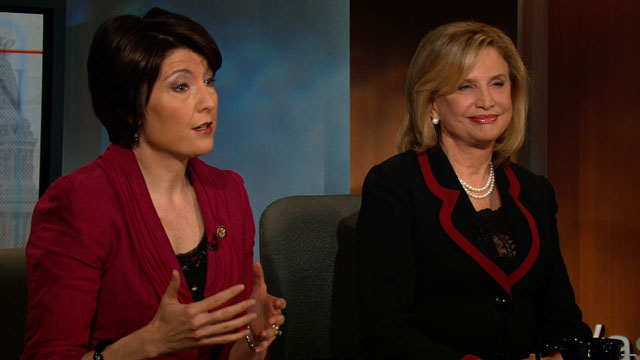 "It's certainly unfortunate. We never like to see these kind of situations," Rodgers said on CNN's "State of the Union." "We need to look into exactly what happened and take the appropriate action."

Maloney, who serves on the House Oversight and Government Reform Committee, said Congress should "look into it."

"We have to stand up for our values and the laws of our country," Maloney told CNN Chief Political Correspondent Candy Crowley.

Eleven Secret Service agents sent to Colombia ahead of the president's trip were relieved of duty and returned home amid allegations of misconduct that involved prostitution, according to two U.S. government sources familiar with the investigation.