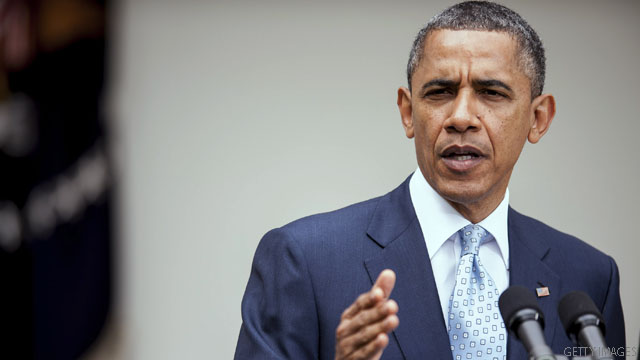 Washington (CNN) - A new poll Tuesday showed voters are willing to give Mitt Romney a fresh look now that he is the certain Republican presidential nominee, and the former Massachusetts governor picked up public backing from the top GOP leaders in the House and Senate.