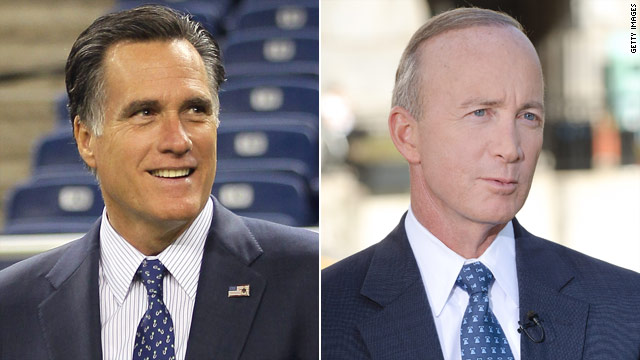 (CNN) - Mitt Romney got another expected but key endorsement Wednesday before heading to North Carolina to speak in the city where Democrats will nominate President Barack Obama for a second term later this year.

Indiana Gov. Mitch Daniels, at one time considered a possible strong contender for the Republican presidential nomination, said on Fox News that he was backing the former Massachusetts governor.