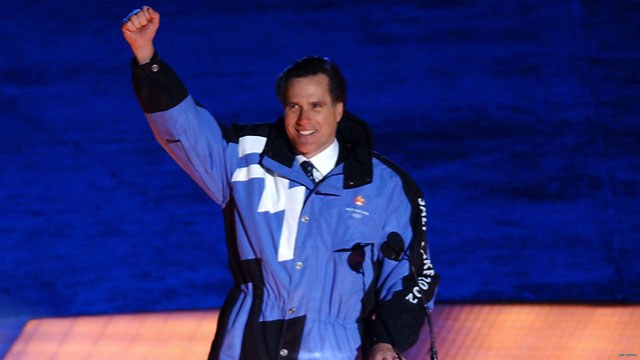 The former Massachusetts governor, who headed up the 2002 Winter Olympics in Salt Lake City, said he intends to be present for the first "day or two of the events."

"Ever since the games in Salt Lake City in 2002 the Olympics has been a big part of my life, and I would love to be over there and see the kick off of their games," Romney told WTVN Radio in Columbus, Ohio.

Although Romney said he does not currently have a short list for potential vice presidential picks, he did say Ohio Sen. Rob Portman's support during the primary has been "invaluable."