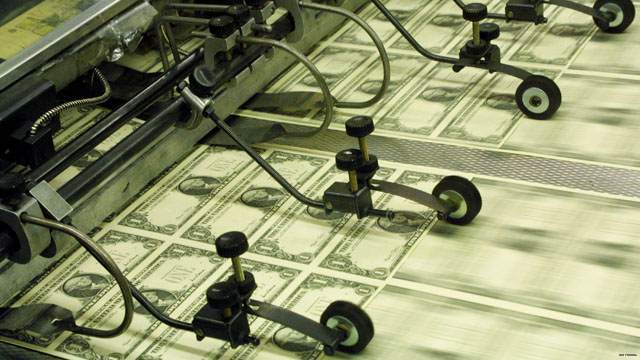 Washington (CNN) – The Democratic Senatorial Campaign Committee brought in nearly $18 million in the first quarter of 2012, marking the fundraising arm's most successful quarter, according to the group.

It brought in $7.4 million in March, bringing its total to $17.7 million in the first quarter. The organization in charge of electing Democrats to the Senate now has nearly $24 million in the bank and zero debt, the DSCC announced on Thursday.

"We have just concluded the most successful first quarter in the history of the committee and most of our candidates just broke records of their own," DSCC Executive Director Guy Cecil said in a statement.

The DSCC also said its candidates have an estimated $121.8 million on hand compared to the $91.5 million for Republican Senate candidates as of the end of March.

Republicans need a net gain of four seats in the next election to take control of the upper chamber, where Democrats are currently in the majority.