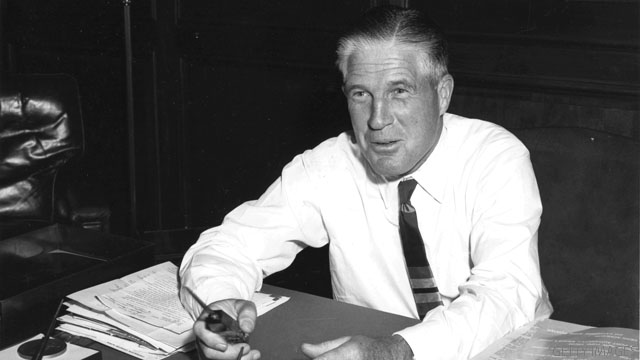 During a speech Wednesday, the president said he and first lady Michelle Obama were not born into privilege and credited their success with opportunity.

"I wasn't born with a silver spoon in my mouth," Obama said during a speech in Ohio. "Michelle wasn't. But somebody gave us a chance."

Although Team Obama said he had used the line in the past and it was not directed at Romney, some took the comment as a jab at the wealth of the presumptive Republican presidential nominee.

When asked about the remark on Thursday, Romney said he would "not apologize for my dad and his success in life," adding that his father, late Michigan Gov. George Romney, was born with little means and worked hard despite never attaining a college degree.

"One of the things he wanted to do was provide for me and for my brother and sisters," Romney said on Fox News. "I am not going to apologize for my dad's success."

The former Massachusetts governor faulted the president with attacking his fellow Americans instead of addressing the country's problems.

"I am not going to rise to that, this is a time for us to solve problems," he added.