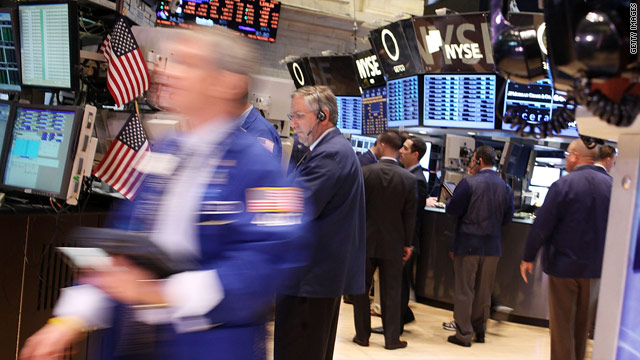 Washington (CNN) - The number of Americans who think things are going well in the country is on the rise, according to a new national poll.

But a CNN/ORC International survey released Friday morning also indicates that nearly six in ten still say that conditions are bad and that most people don't believe the economy has started to recover.

Nearly a quarter of those questioned say the economy is starting to recover, with just over four in ten saying it has stabilized and a third saying that the country is still in a downturn with conditions getting worse.

The recession ended in June 2009, according to the body charged with dating when economic downturns begin and end. But thanks to what's generally described as a slow recovery, public opinion polling indicates many Americans feel like the recession continues.

The poll was conducted for CNN by ORC International April 13-15, with 1,015 adult Americans questioned by telephone. The survey's overall sampling error is plus or minus three percentage points.