Romney to return to New Hampshire for next primary night

(CNN) - Likely GOP presidential nominee Mitt Romney will mark his first primary night without a major challenger by returning to the state that gave him his first win of the cycle, New Hampshire.

Romney will be in New Hampshire on Tuesday for an event his campaign bills as "A Better America Begins Tonight" as votes from five states - Pennsylvania, New York, Connecticut, Delaware, and Rhode Island - are counted and announced.
END_OF_DOCUMENT_TOKEN_TO_BE_REPLACED 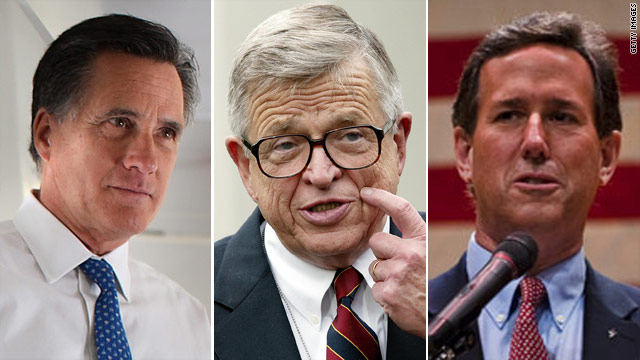 (CNN) – Political figures, including likely GOP presidential nominee Mitt Romney, reacted on Saturday to the death of Chuck Colson, the influential evangelical leader who served time in prison for his role as a Watergate-era "hatchet man" for President Richard Nixon.

"Chuck Colson embodied and made possible an immeasurable amount of good in the lives of the people, families and communities he served in bringing a message of faith and hope," Romney said in a statement. "Ann and I are praying for Patty, the Colson family and all the people he touched throughout the world who will miss him."
END_OF_DOCUMENT_TOKEN_TO_BE_REPLACED 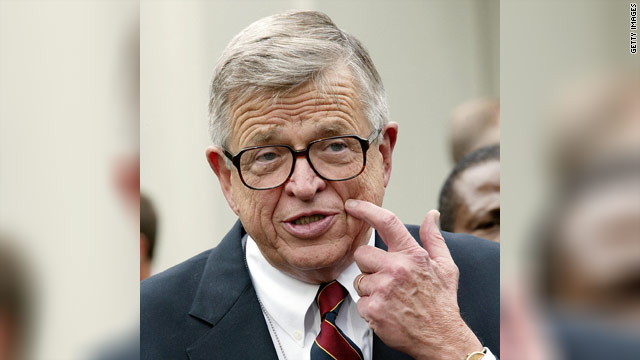 (CNN) - Utah Republicans forced Orrin Hatch into a June primary for the U.S. Senate seat he has held since 1976 as Hatch fell short of winning the party’s nomination for a seventh term Saturday.

Hatch came within 42 votes of winning the nomination outright at the state’s GOP convention, but ultimately missed the 60% support needed to avoid a primary. He will face former state Sen. Dan Liljenquist, one of nine challengers who tried to oust him, on June 26.
END_OF_DOCUMENT_TOKEN_TO_BE_REPLACED

(CNN) - President Barack Obama used his weekly address Saturday to begin pressuring Congress to extend a provision that would keep interest rates on federally subsidized student loans at a low 3.4%.

The address kicks off an effort by the White House to convince Congress to extend the measure, which was passed with bipartisan support five years ago.
END_OF_DOCUMENT_TOKEN_TO_BE_REPLACED