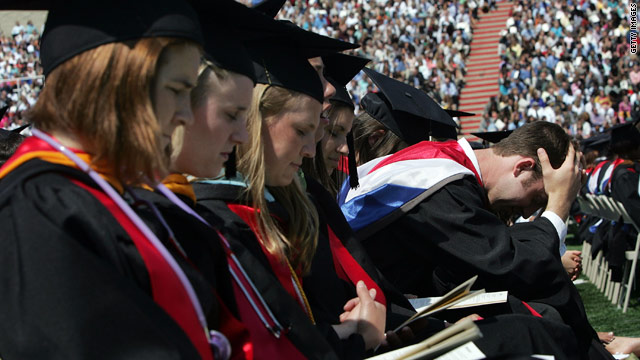 Washington (CNN) – Liberty University reacted over the weekend to a brewing controversy over the fact that the evangelical school has selected Mitt Romney, a Mormon, to speak at the school’s graduation.

In a statement from Chancellor Jerry Falwell, Jr., the school says that the complaints have significantly died down and that many of those complaining “had no affiliation with the university.”