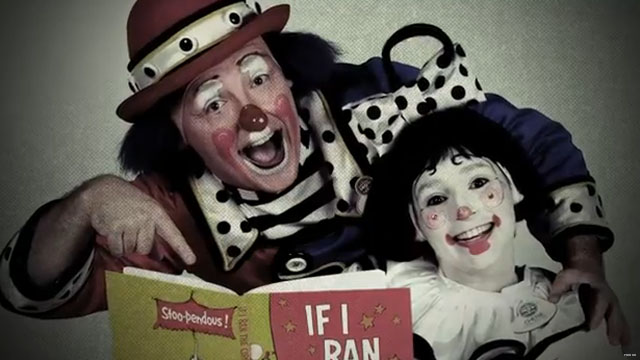 Ad uses Solyndra and GSA to bring it to Obama

(CNN) – A non-profit Republican organization is poised to run $2 million worth of ads in battleground states attacking President Barack Obama for controversies involving tax payer dollars, according to the group.

The minute-long spot from American Future Fund will begin airing in Colorado, Florida, Iowa, Michigan, Nevada, New Mexico, Ohio and Virginia on Wednesday and ties the president to the now bankrupt energy company Solyndra and spending by the General Services Administration.

"On Tax Day, did you ask yourself, how exactly does President Obama spend your tax dollars? Billions in hand outs to green energy companies like Solyndra, which went bankrupt, sending jobs overseas or were risky from the start," the narrator in the spot says. "Now, we learn that a federal agency spent nearly a million dollars on their lavish Vegas conference complete with clowns and mind readers."

"Shouldn't someone be in charge?" the narrator concludes.

Florida will be most heavily targeted with $600,000 worth of ads expected in the state's expensive media markets. At least $200,000 will be funneled into Ohio and $157,000 into Mitt Romney's native Michigan.

"Tales of Vegas parties, mind readers and Hawaiian junkets are a huge slap in the face to American taxpayers," Ryan said in a statement. "Many Americans are making tough decisions by paying their taxes or paying bills, buying groceries and medicine."

The second round of ads from the conservative group that does not disclose its donors marks the first national ad campaign to highlight the GSA spending scandal and one in a series of spots to use the failed clean-energy company Solyndra as an example of wasting taxpayer money.

News of the ads was first reported by POLITICO.