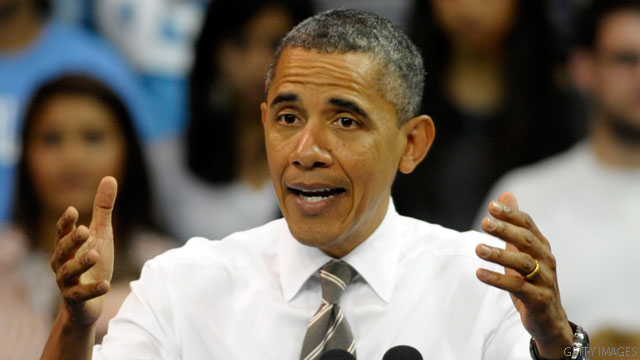 (CNN) – President Barack Obama on Tuesday labeled the Secret Service officers involved in the recent prostitution scandal "knuckleheads" but also said the agency does a great job 99.9% of the time.

"The Secret Service these guys are incredible. They protect me. They protect Michelle. They protect our girls. They protect our officials all around the world. 99.9% of them every day, they put their life on the line. They do a great job," Obama said in an interview with Jimmy Fallon set to run Tuesday night. "So a couple of knuckleheads shouldn't detract from what they do but what these guys were thinking I don't know. That's why they're not there anymore."

Secret Service members allegedly brought back prostitutes to a hotel in Cartagena, Colombia, while on a security detail in advance of Obama's trip there for the Summit of the Americas. The agency said 12 of its members have been implicated in the incident so far.

Tuesday's remarks were not not the first time the president commented on the scandal. Shortly after the story broke, Obama said he would be "angry" if the allegations were true.

"If it turns out that some of the allegations that have been made in the press are confirmed, then of course I'll be angry," Obama told reporters. "We are representing the people of the United States, and when we travel to another country, I expect us to observe the highest standards."