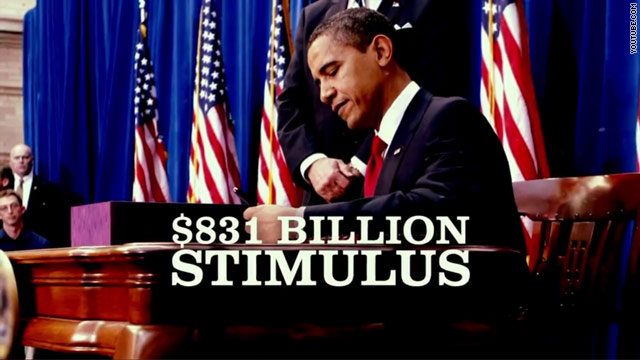 The president of Americans for Prosperity said the ad will begin running on Friday on cable and broadcast television stations for two weeks in Colorado, Florida, Iowa, Michigan, Nevada, New Mexico, Ohio and Virginia.
END_OF_DOCUMENT_TOKEN_TO_BE_REPLACED

The speaker argued the travel to three battleground states, where the president criticized Republicans on student loans, was political and demanded the Obama re-election campaign repay the Treasury for the cost of the trips.
END_OF_DOCUMENT_TOKEN_TO_BE_REPLACED

(CNN) – She's known to take discreet trips to Target and Baskin-Robbins, but first lady Michelle Obama said Thursday she'd still like more freedom to get out of the White House.

"Sometimes we can't sneak out often on our own without security and motorcades and people with us," Obama said at a "Take your Child to Work Day" held at the White House. She was explaining what she would change about being the nation's first lady.
END_OF_DOCUMENT_TOKEN_TO_BE_REPLACED

Washington (CNN) – Some of the leading Republican pollsters said they believe their party has a growing chance to grab a large number of independent voters because of their negative view of the economy, especially as experts question whether the economic recovery is beginning to slow.

With the nation politically divided, political analysts said the election's outcome could come down to which party better persuades this key bloc of voters who supported President Barack Obama in 2008 but were a major reason Republicans won back the House of Representatives two years later.
END_OF_DOCUMENT_TOKEN_TO_BE_REPLACED

(CNN) - Vice President Joe Biden took direct aim at presumptive Republican nominee Mitt Romney in a speech Thursday, hitting the candidate as having an outdated approach to foreign policy that was "fundamentally wrong."

"Governor Romney wants to take us back to a world that no longer exists with policies that are dangerously divorced from today's reality," Biden said in his remarks at New York University.
END_OF_DOCUMENT_TOKEN_TO_BE_REPLACED 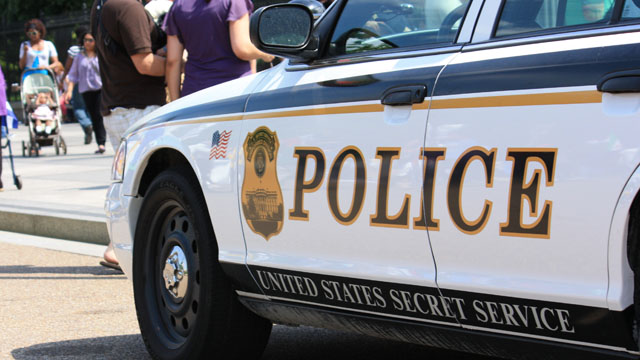 "We have had employees that have engaged in misconduct," the official told CNN. "People make mistakes."

Washington (CNN) – He's not saying yes, but he's also not saying no. Sen. John Thune, the number three Republican in the Senate, said Thursday he doesn't expect to be chosen as Mitt Romney's running mate.

Speaking before a meeting of the Independent Insurance Agents and Brokers of America, Thune was asked whether or not he would run alongside Romney in his bid for the White House.
END_OF_DOCUMENT_TOKEN_TO_BE_REPLACED 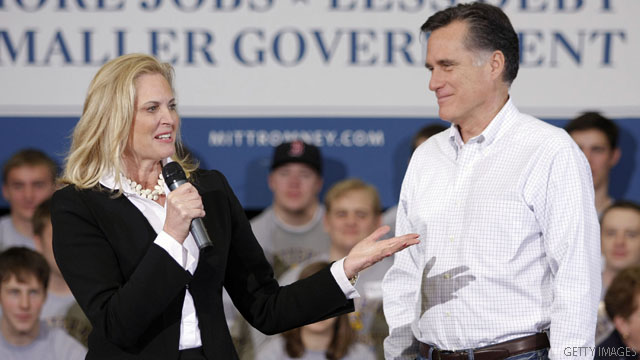 Ann Romney: I had a health 'scare'

(CNN) – Ann Romney, the wife of presumptive Republican presidential nominee Mitt Romney who suffers from multiple sclerosis, revealed she had a health "scare" leading up to Super Tuesday.

"There have been some days, like before Super Tuesday I was quite fatigued, and I knew I couldn't quit. I didn't tell anybody I was tired," Romney told "Entertainment Tonight" in an interview set to air Thursday. "I just kept going. I kept going."
END_OF_DOCUMENT_TOKEN_TO_BE_REPLACED 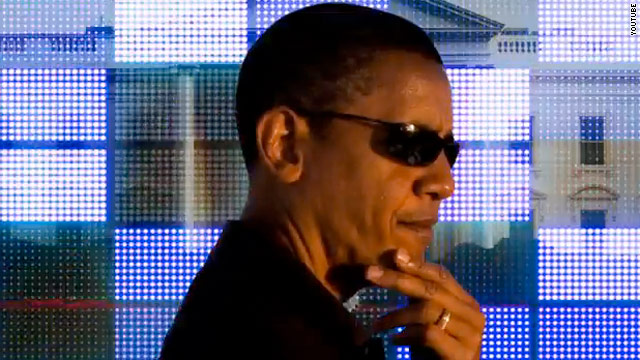 American Crossroads, the independent super PAC co-founded by Karl Rove that backs GOP causes and candidates, says their spot will run online starting as early as Thursday in the three university towns the president visited during his two day, three battleground state tour Tuesday and Wednesday. Obama held events at the University of North Carolina, the University of Colorado and the University of Iowa as part of his push for the extension of a measure that would hold down federal student loan rates, an important issue for many younger voters.
END_OF_DOCUMENT_TOKEN_TO_BE_REPLACED

(CNN) - Tareq Salahi, a reality star best known for crashing a White House state dinner, is mulling a run for governor in Virginia and believes his time in the spotlight will help sway voters to his side.

"The social media, those people that have associated me with television or reality TV, opens up a whole new audience, and frankly the younger audience is going to be very important in winning this governor's race," Salahi said on CNN's "Starting Point."
END_OF_DOCUMENT_TOKEN_TO_BE_REPLACED