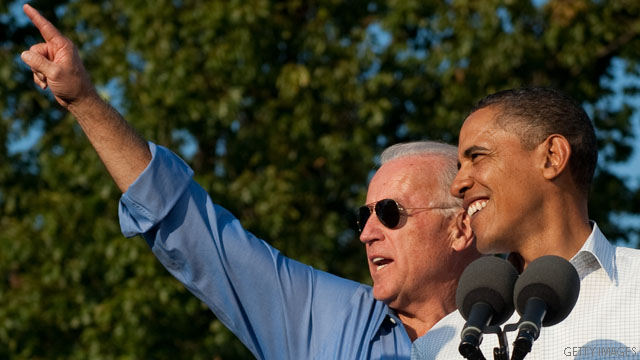 Washington (CNN) - Vice President Joe Biden will be the main attraction at a campaign fundraising breakfast in the nation's capital Friday morning.

Biden will speak to over 200 members of the Turkish and Azerbaijani communities at the Fairfax Hotel, according to an Obama re-election official, who added that tickets started at $2500.

All money raised at the event will go to the Obama Victory Fund, which is a joint fundraising committee of Obama for America, the Democratic National Committee and several state Democratic parties.

The Obama re-election campaign and the DNC brought in a combined $53 million in March. The campaign had $104 million cash on hand as of April 1. Obama's 2008 campaign for the White House broke all records by raising nearly $750 million.