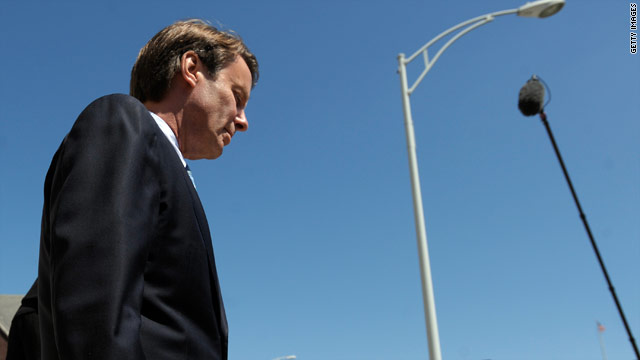 Former Edwards aide says he was intimidated by donors

Greensboro, North Carolina (CNN) - A former campaign aide for John Edwards said in court Friday that he had been intimidated in his dealings with the former senator and two high-priced donors.

"I was scared for my life," Andrew Young testified in U.S. District Court in Greensboro, North Carolina. "I was up against two billionaires and a millionaire. I was scared. It was bizarre."