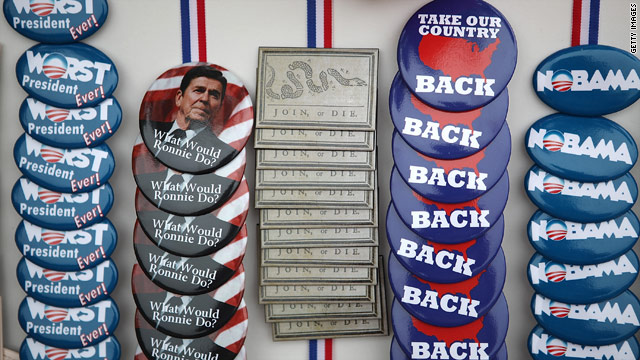 Washington (CNN) - While loud and raucous rallies are still a part of the tea party toolbox, the movement, which came to life over dissatisfaction with big government and anger over government bailouts and President Barack Obama's health care reform, is evolving.

"After the 2010 elections, what was interesting, we moved to what I call Tea Party 2.0," said Clyde Fabretti, a conservative activist affiliated with tea party groups in Florida such as the West Orlando Tea Party and the Central Florida Tea Party Council. "2.0 allows for ... our ability to accomplish legislative initiatives, supporting various tea party candidates that adhere to the principles and values. And we have been hugely active."