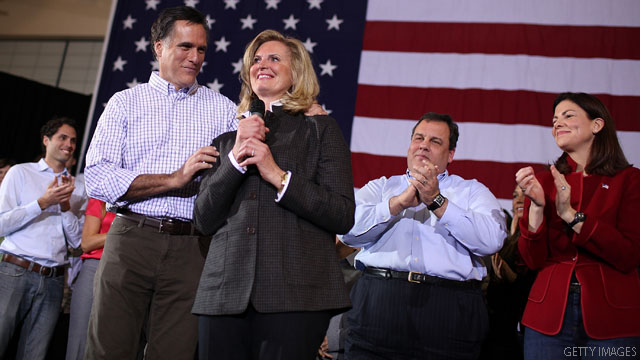 Later in the day, the presumptive Republican presidential nominee attends a private fundraiser in Boston.

Later Monday, she goes to Tucson, Arizona for an official greeting event with youth volunteers from an urban farm. She will then speak at a campaign fundraiser.