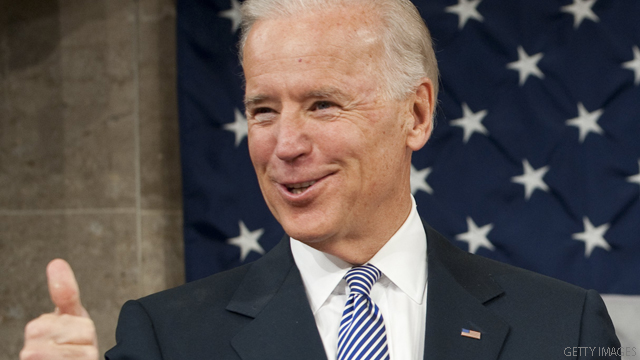 Tickets to attend the event start at $2,500 and all proceeds will go to the Obama Victory Fund, a join fundraising committee of Obama for America, the Democratic National Committee and several Democratic parties, according to a campaign official.

President Barack Obama's re-election campaign has increased its campaign fundraising efforts of late, particularly in battleground states, as the general election gets underway, with trips and events hosted by the president, first lady and vice president.

Obama's campaign team and the DNC raised $53 million in March, an increase of $8 million from the month before, according to records filed with the Federal Election Commission.

Obama's campaign and the Obama Victory Fund raised a combined $391 million through March 30.