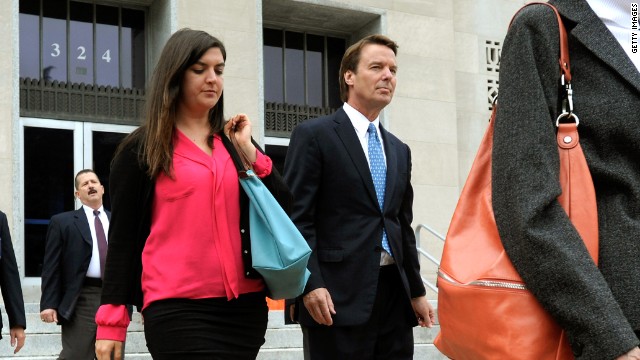 Greensboro, North Carolina (CNN) - The trial of former presidential candidate John Edwards took a dramatic turn Wednesday when his daughter abruptly left the courtroom during testimony about a fight between her mother and father over his affair with a campaign videographer.