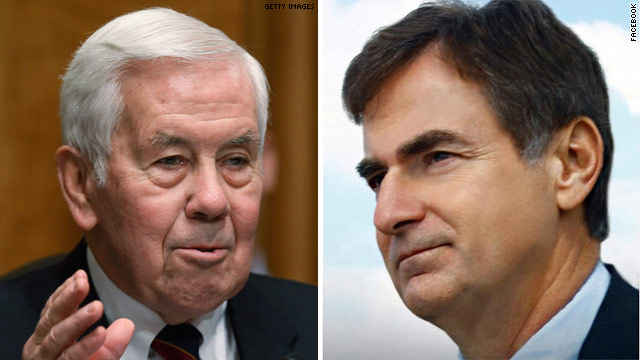 (CNN) - Indiana State Treasurer Richard Mourdock will defeat U.S. Sen. Dick Lugar to win the Republican nomination for the seat Lugar has held since 1976, CNN projects. Lugar is the most senior Republican in the Senate. 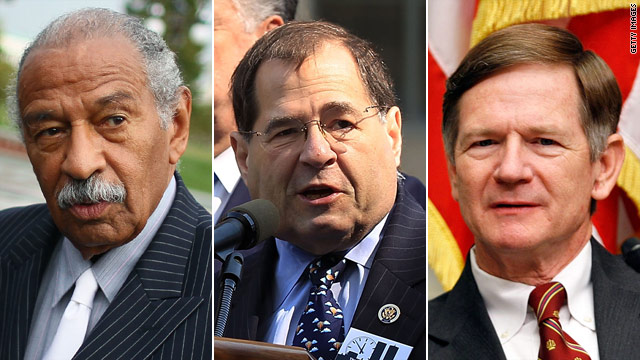 "We want every member of the House Judiciary Committee to realize that this attack on women is going to be noted across the United States of America," said Rep. John Conyers of Michigan, the top Democrat on the committee, during a Capitol Hill press conference.
END_OF_DOCUMENT_TOKEN_TO_BE_REPLACED

Washington (CNN) - In the next month President Barack Obama's re-election campaign will spend more than $5 million each in Florida and Ohio on campaign ads, according to information from an ad tracking source.

These buys are part of the $25 million the re-election campaign plans on spending in nine battleground states. The campaign's senior adviser David Axelrod previewed the new ad buy on Monday.
END_OF_DOCUMENT_TOKEN_TO_BE_REPLACED 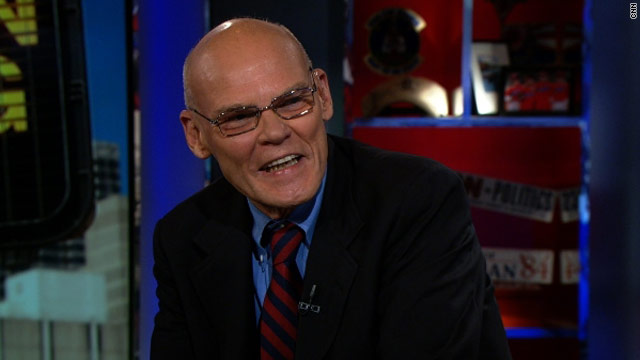 (CNN) - Wake up, Democratic political strategist and CNN contributor James Carville warned his own party in an opinion article published Tuesday. "Nothing is in the bag," and from his perspective, the factors are stacking up strongly in the GOP's favor.

"You can shoot five Bin Ladens, you can save 10,000 banks and 20 car companies, even pass the most sweeping legislation in modern American history; if people don't think that you are connected to their lives and are fighting for their interests they will vote your tush out of office in a nano-second," Carville wrote in the op-ed on CNN.com.

Even with the stipulation that presumptive GOP presidential nominee Mitt Romney is a weak candidate running a weak campaign, "I fear that all of this will not be enough unless we have real change of attitude about the difficult campaign ahead of us," Carville continued.

Greensboro, North Carolina (CNN) - John Edwards knew that a wealthy benefactor was giving money to help cover up his affair with Rielle Hunter, a former speechwriter testified Tuesday during the corruption trial of the former presidential candidate.

Prosecutors say the North Carolina Democrat used donor funds to hide Hunter and their daughter, Quinn, in an effort to keep his candidacy viable. 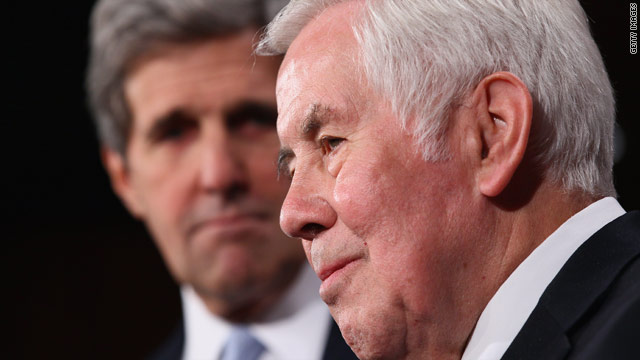 BREAKING: Indianapolis Star live blogs from voting places with some tough quotes from voters:
– “Jeremy Morton, 29, Noblesville, an engineer who is a Republican… He voted for Mourdock. 'It's tough for me. I think I'm probably representative of a lot of voters: I like Lugar but 35 plus years has been enough. He was elected before I was born.'”

– "Ray and Ann Alexander, Westfield, came out for the Senate race. Ann, 66, and Ray, 67, are both retired. They voted for Mourdock. 'Lugar's been in there too long,' Ann Alexander said. 'He hasn't lived here for 30-some years; what does he know about Indiana? I think he's totally out of touch with Indiana and what's going on,' Ray Alexander said."

END_OF_DOCUMENT_TOKEN_TO_BE_REPLACED 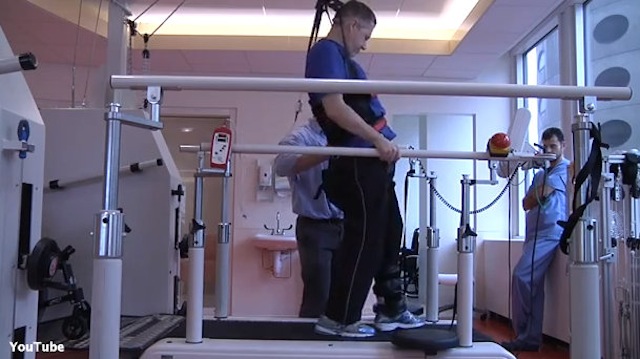 (CNN) - Nearly four months after suffering a severe stroke to the right side of his brain, Republican Sen. Mark Kirk of Illinois released a web video showing his journey in learning how to walk again.

Thanking his doctors and supporters, Kirk said he hopes to soon "climb the 45 steps that my staff counted from the parking lot to the Senate front door" and "fight for the people of Illinois."
END_OF_DOCUMENT_TOKEN_TO_BE_REPLACED