Last year, for the first time, polls found a majority of Americans share that stance. 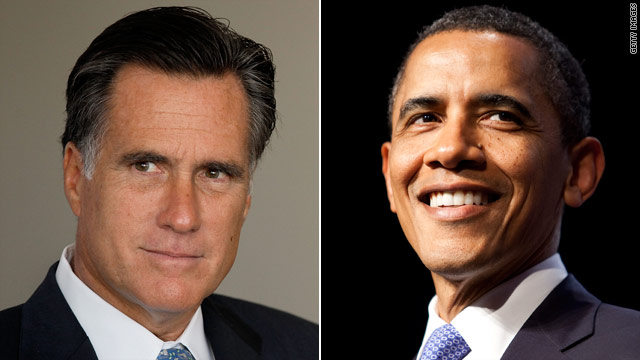 But they apparently do agree that the elimination of the “don’t ask, don’t tell” policy barring homosexuals from serving openly in the U.S. military is fine.

Bristol Palin: Too much 'Glee' in Obama decision

(CNN) – President Barack Obama's endorsement Wednesday of same-sex marriage didn't please Bristol Palin. The daughter of former Alaska governor and 2008 vice presidential candidate Sarah Palin took to her blog Thursday to slam the president for taking political cues from his two daughters, who she suggested were watching too much television.

In an ABC News interview, Obama explained how his family helped influence his "evolution" on the issue of marriage, saying his daughters Malia and Sasha have "friends whose parents are same-sex couples."
END_OF_DOCUMENT_TOKEN_TO_BE_REPLACED

(CNN) - In the political fallout of President Barack Obama's shift to support same-sex marriage, analysts say the move may signal a remarkable change in his campaign's re-election strategy, one that no longer courts the moderate part of his Democratic base.

The president could see his steepest loss of support with more conservative Democrats or the so-called Reagan Democrats - those who are typically white, older and living in rural areas, said Ron Brownstein, CNN contributor and the National Journal's editorial director. 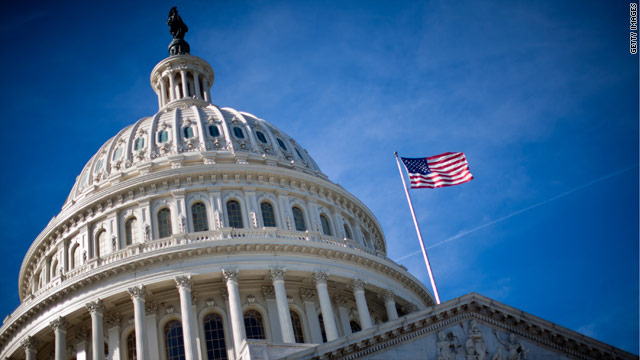 Washington (CNN) - The Republican-controlled House of Representatives passed a bill Thursday that would replace looming Pentagon spending cuts opposed by the GOP with a series of domestic program reductions opposed by congressional Democrats.

The bill passed in a strongly polarized 218-199 vote. No Democrats supported the measure. 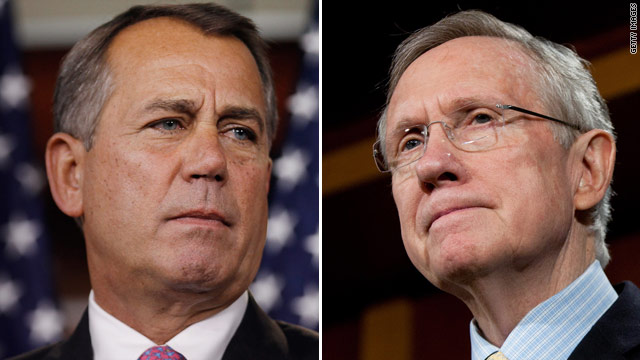 "I believe that marriage is the union of one man and one woman," Boehner said, but quickly added, "the President and the Democrats can talk about all this all they want but the fact is that the American people are focused on our economy and they're asking the question, 'Where are the jobs?'"
END_OF_DOCUMENT_TOKEN_TO_BE_REPLACED 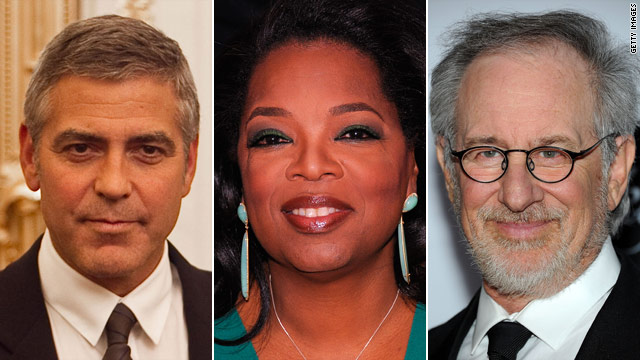 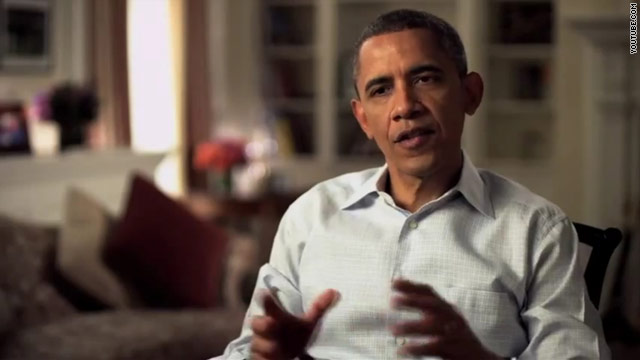 A campaign official described a "substantial buy" for the ads in Ohio, Florida, Iowa, Virginia, Colorado, and Nevada. Obama's campaign on Monday announced plans to spend $25 million in battleground states, including $5 million in each Florida and Ohio.
END_OF_DOCUMENT_TOKEN_TO_BE_REPLACED

(CNN) – Before President Barack Obama heads to the Los Angeles home of actor George Clooney for a big money fundraiser Thursday night, he will headline two campaign events in Seattle.

The president is expected to attend a fundraising brunch with 70 supporters at a private home in Seattle Thursday afternoon, according to a campaign official. Tickets for the event cost $17,900 per person.
END_OF_DOCUMENT_TOKEN_TO_BE_REPLACED

The Public Religion Research Institute poll showed Obama carrying Catholic and mainline Protestant voters, as well as voters who did not identify a particular denomination.
END_OF_DOCUMENT_TOKEN_TO_BE_REPLACED