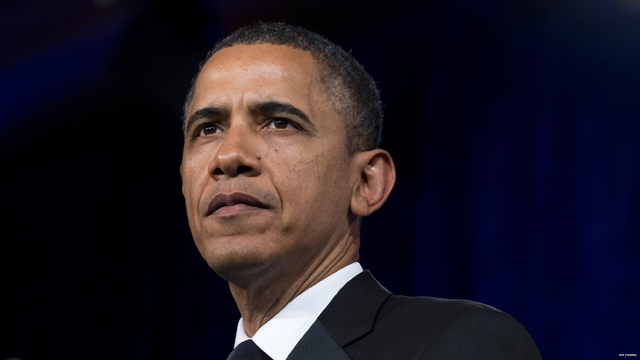 Washington (CNN) - Addressing his large, mostly black congregation on Sunday morning, the Rev. Wallace Charles Smith did not mince words about where he stood on President Barack Obama's newly announced support for same-sex marriage: The church is against it, he said, prompting shouts of "Amen!" from the pews.

And yet Smith hardly issued a full condemnation of the president.