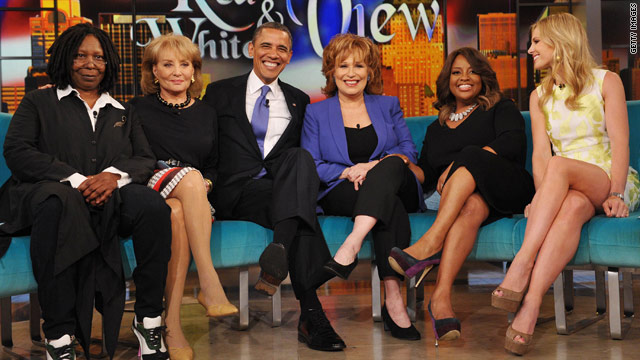 Obama weighs in on DOMA and JP Morgan Chase

Washington (CNN) – Less than a week after President Barack Obama made history by endorsing same-sex marriage, the president would not commit to fighting to have the Defense of Marriage Act, commonly known as DOMA, be repealed.

In an interview on ABC's "The View," Obama reiterated his administration's decision to stop defending the law in the courts.