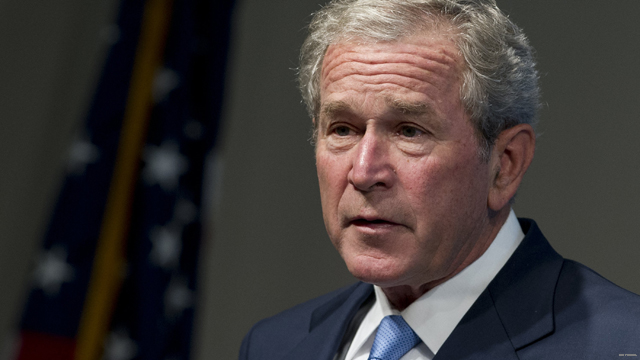 Earlier Tuesday the 43rd president told ABC News "I'm for Mitt Romney," as the doors of an elevator he was on closed before him.

The remark was the first public support from the former president, whose father, former President George H.W. Bush and mother, Barbara endorsed the presumptive GOP nominee in March.